The Directors are responsible for the determination of the Company’s investment policy and strategy and have overall responsibility for the Company’s activities, including the review of investment activity and performance and the control and supervision of the Investment Manager. 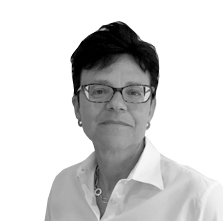 Maria Luisa has over 25 years’ experience with significant knowledge of the banking sector, emerging markets and corporate governance issues. Between 1993 and 2005, she worked at the European Bank for Reconstruction and Development, ultimately as Head of the Bank Equity group, before holding senior positions with Merrill Lynch and Renaissance Capital, Mediobanca, Azimut Global Counselling in Italy and Azimut International Holding in Luxembourg. Since 2016 she has been senior adviser to a number of financial institutions and investors as well as non-executive director in listed companies. 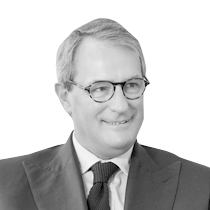 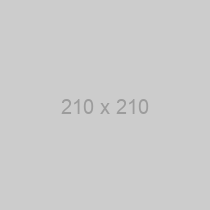 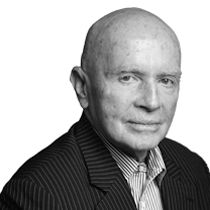 Eponymous founder Dr. Mobius has spent over 40 years working in and travelling throughout emerging and frontier markets. During this time he has been in charge of actively managed funds totalling over $50 billion in assets.

Prior to launching Mobius Capital Partners LLP in March 2018, Dr. Mobius was with Franklin Templeton Investments for more than 30 years, most recently as executive chairman of the Templeton Emerging Markets Group. During his tenure, the group expanded assets under management from US$100 million to over US$40,000 million and launched a number of emerging market and frontier funds focusing on Asia, Latin America, Africa and Eastern Europe.

In addition to open-end and closed-end mutual funds, he launched a successful series of emerging market private equity funds.

Prior to joining Templeton Dr. Mobius was Chief Executive of International Investment Trust.

Dr. Mobius has also been a key figure in developing the international policy for emerging markets. In 1999, he was selected to serve on the World Bank’s Global Corporate Governance Forum as a member of the Private Sector Advisory Group and as co-chairman of its Investor Responsibility Task Force.

He has been a supervisory board member of OMV Petrom in Romania since 2010 and previously served as a Director on the Board of Lukoil, the Russian oil company.

In 2007 he was featured in the comic book: Mark Mobius – An Illustrated Biography. 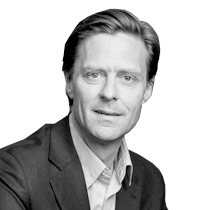 Carlos von Hardenberg is one of three founding partners of Mobius Capital Partners LLP, with 19 years of experience in financial markets.

Carlos spent 17 years with Franklin Templeton Investments starting as a research analyst based in Singapore, focussing on South East Asia. He then went on to live and work in Poland before moving to Istanbul, Turkey for 10 years. Carlos has spent extensive time travelling in Asia, Latin America, Africa and Eastern Europe researching companies and identifying investment targets.  Throughout his career, the funds that Carlos has managed have received numerous awards, most recently Investment Week’s Emerging Markets Investment Company of the Year 2017, Money Observer’s 2017 Best Emerging Markets Trust and What Investment Trust Awards 2017 Best Emerging Markets Investment Trust.

He managed country, regional and global emerging and frontier market portfolios and was appointed the lead manager of LSE-listed Templeton Emerging Market Trust PLC in 2015. Carlos successfully managed the fund and generated significant outperformance over the entire period of his leadership. He also established and managed one of the largest global frontier market funds for a decade.

Prior to joining Franklin Templeton Carlos worked as a corporate finance analyst for Bear Stearns International in London and New York.

He holds a Master of Science degree in Investment Management from City University London and studied in Germany, the UK and Pennsylvania, US.

Carlos is married with four children born and raised in Poland and Turkey. In his free time, he enjoys being with his family, especially in the mountains, as well as reading history.